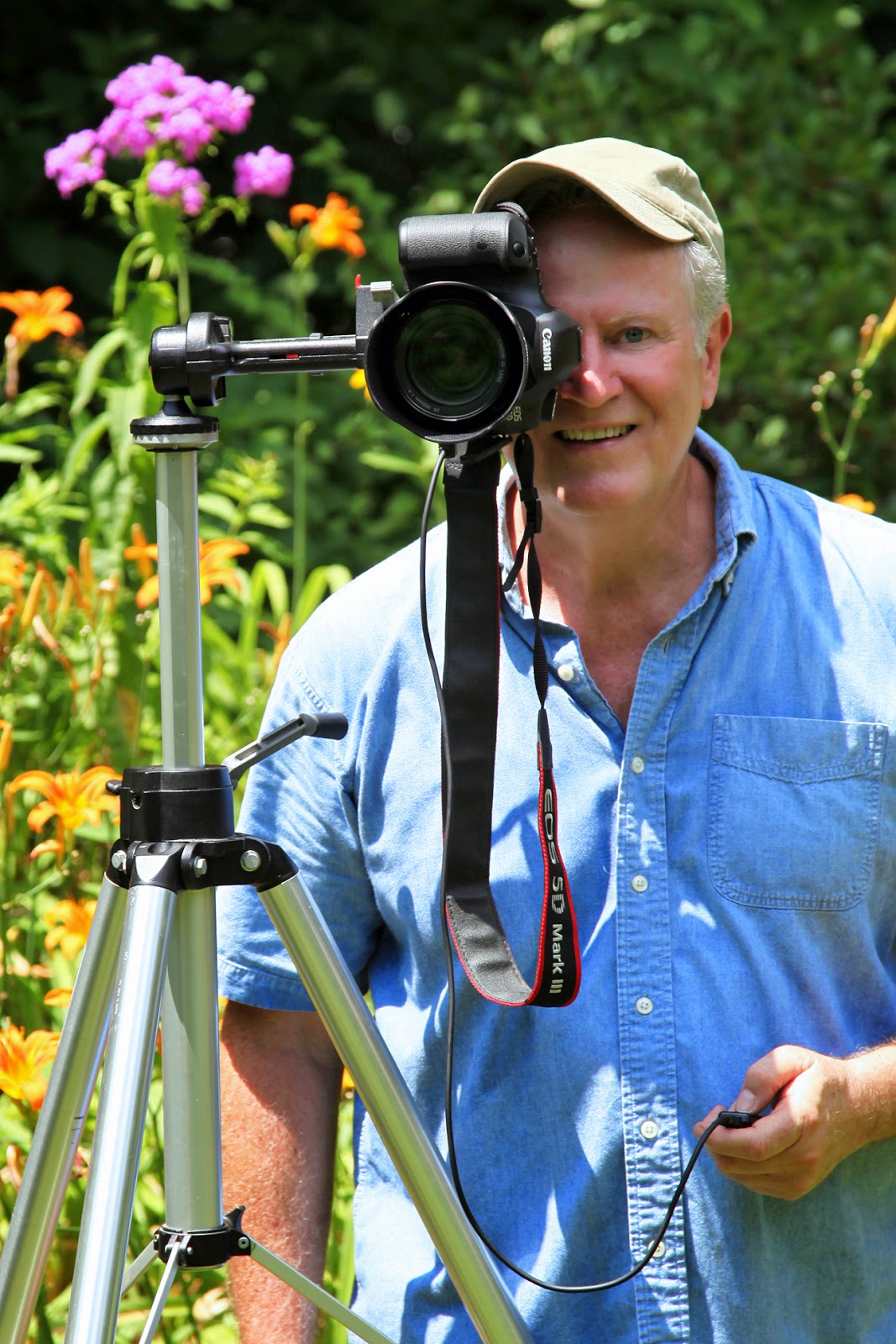 Award winning Author/Photographer Mark Kimball Moulton was born and raised in Danbury, Connecticut, and graduated from the University of Connecticut with a Bachelor of Science degree in Horticulture.

He is a seasoned traveler and avid outdoors-man who enjoys hiking, biking, kayaking and cross country skiing.

Mark also enjoys renovating period homes with an emphasis on creating natural 'outdoor rooms' which serve as sanctuaries for wildlife, a testament to his passion for nature and belief in a simpler way of life.

Though not considered 'period,' Mark's most recent renovation in 2017 is called Cornwall Cottage, located near the CT shoreline.

His last endeavor, Sparrowood, was a vintage farmhouse located in Avon, Connecticut.

Mark's collaborative effort, CHANGE THE WORLD BEFORE BEDTIME, was awarded the MOM'S CHOICE AWARD for excellence in Children's Literature. A second edition of this award winning book was released 2018.

In 2013 Mark and his partners Noel Runnals 3 and Verge Prior III released the first ever photographic retelling of Clement Moore's THE NIGHT BEFORE CHRISTMAS and a second book, PORTRAITS of a COUNTRY LIFE, in 2014.


Although all below are not currently available in book form, Mark's published titles include~

Mark is an active supporter of children's literacy and often visits schools and libraries across the country to speak about his career and inspire a love for reading in America's youth. (Contact Mark at Mark@MarkKimballMoulton.com for appearance details.)

Mark was the featured speaker for the 2005 Storybook Gala, a black-tie charity event that raised more than $80,000 for the Connecticut Children's Medical Center.

In 2006 Mark was a guest speaker at the Mazza Museum at the University of Findlay in Ohio which houses the largest collection of original children's book art in the world.

Also in 2006, Mark was an Honorary Co-Chair for the Children's Museum of Southwestern Connecticut at their major fundraising events, The Fairy Tale Ball and Artrageous, a day long art and literacy festival for children.

In May of 2009 Mark was the keynote speaker for the Connecticut Student Writers Recognition Night at Jorgensen Auditorium, University of Connecticut, Storrs campus.

Mark was a member of the Riverton Merchants Association for sixteen years and has held a seat on the Board of Directors for the Children's Museum of Southeastern Connecticut. He is also a member of SCBWI.

To learn how to schedule a school or civic appearance please email us at Mark@MarkKimballMoulton.com